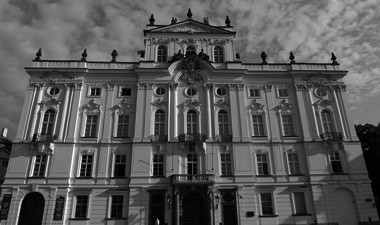 In 973 AC, the first Prague bishop, Dětmar (Ditmars), was instated. His successor Vojtěch (St. Adalbert) is the patron of the Archdiocese of Prague. Thanks to the initiative of Czech King and Roman Emperor Charles IV, the Diocese of Prague was upgraded to Archdiocese. The first Archbishop of Prague was Arnošt z Pardubic (Ernest from Pardubice), who also initiated the building of St. Vitus Cathedral. The Archbishop of Prague obtained the right to crown the Czech kings and queens. Since 1348, when Charles University was established, the Archbishop has also served as the Great Chancellor of the University. Since 2007, the Archdiocese of Prague has consisted of 247 parishes with 889 churches situated in the center of Bohemia.

Christianity in the Czech Lands