Home » About the Festival » Dagmar Havlová 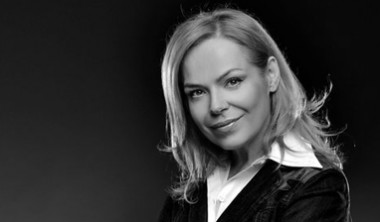 Dagmar Havlová is a patron of the festival and former wife of the late Václav Havel. She was by his side as the First Lady of the Czech Republic during the later period of his presidency. Together, they formed the Dagmar and Václav Havel Foundation VIZE 97. Sharing her passion for theater and the arts with Havel, she is also a well-known actress in the Czech Republic.
Photo courtesy of VIZE 97