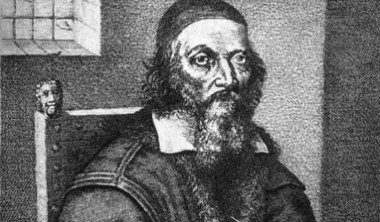 The anti-reformation movement forced Comenius into exile. In 1620, the Czech nation lost the historically famous Battle of White Mountain near Prague. It marked the first major victory of the Roman Catholic Habsburgs over Protestants. Religious persecution of non-Catholics followed, forcing Comenius to go into hiding. All his writings, stored in the town hall in Fulnek, were burned by the Catholics in 1623. While in refuge, Comenius met his second wife Dorothy, with whom he would have three daughters and a son. As Protestants were outlawed, Comenius led his family and the followers of the Unity of Brethren over the mountains in January of 1628 to Poland, settling in Leszno. Comenius remained in exile for the rest of his life; however, he continued to fight for and believe in the eventual liberation of the Czech people. His dream was not fulfilled until 1918.