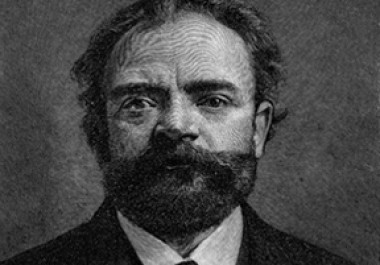 The opening of the room conincides with a special exhibit entitled "Dvořák's New World Symphony and the New York Philharmonic" that will be on view as well for a limited time, courtesy of the Archives of the New York Philharmonic.The exhibition incorporates original manuscript orchestral parts and documents from the 1893 premiere of the New World Symphony.

At the grand opening, the Orion String Quartet will perform Dvořák's American Quartet followed by a toast and reception celebrating Dvořák's influential American residency from 1892-1895.