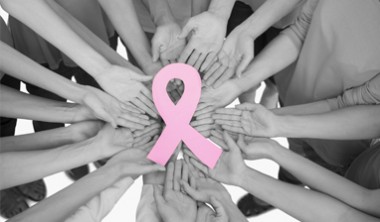 The Embassy of the Czech Republic invites you to join its Czech Team to make a difference by raising awareness for breast cancer by walking a 5K with Making Strides Against Breast Cancer of Washington DC and the American Cancer Society on Sunday, October 2, 2016, at 9 am.

This program is a part of the Mutual Inspirations Festival 2016 – Martina Navrátilová, honoring the best tennis player of all time and breast cancer survivor, who fervently advocates for women to receive regular checkups.

Register and Join the Czech Team to walk at:
http://main.acsevents.org/goto/CzechTeam

Martina’s story:
After putting off annual mammograms, Martina Navratilova was diagnosed in 2010 at the age of 53 with breast cancer. She underwent a lumpectomy to remove the cancerous cells and, staying true to herself, she competed less than two weeks later in the 24.9-mile cycling portion of a triathlon in Hawaii. As for the second part of her cancer treatment, Martina endured a six week radiation treatment in Paris so that she could do commentary on the French Open during that period as well as compete with the 1998 Wimbledon champion Jana Novotna in the legends doubles tournament, which coincided with weeks three and four of her treatment. Despite not feeling completely well, she won with Novotna. Martina is now a passionate believer that women need to receive regular checkups.