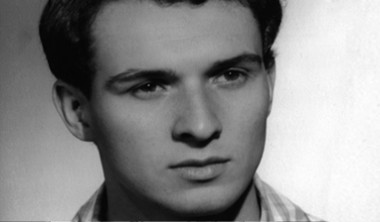 November 17 is celebrated around the world as International Student's Day, the only international day to be inspired by events in today's Czech Republic. In 1939, a funeral procession for Jan Opletal, who was shot during student demonstrations, turned into an anti-Nazi protest in occupied Prague. In response, the Nazis closed down all Czech higher education institutions, sent over 1,200 students to concentration camps, and executed nine students and professors without trial on November 17. The day was first commemorated in 1941 in London by the Czech government in exile. Czech students continued to be politically active. In January 1969, student Jan Palach committed suicide by self-immolation in protest against the invasion of Czechoslovakia by the Warsaw Pact armies in 1968. Two other students followed his example. In 1989, marking International Student's Day on its fiftieth anniversary, student leaders organized a mass demonstration, which sparked the Velvet Revolution in Czechoslovakia, toppling the communist regime and restoring democracy.
Photo above: Jan Palach