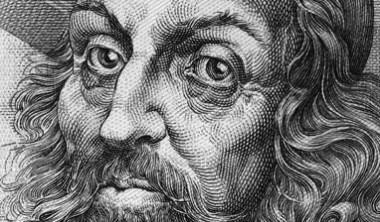 John Amos Comenius was recognized as an influential personality representing Czechs living abroad. His birthday on February 4 will be celebrated as a significant day on the Czech calendar.
Comenius was forced to leave his homeland due to religious persecution in 1628 and led his family and Protestant followers to Poland. Comenius went on to also reside and work in Sweden, England, Poland and the Netherlands. Albeit he remained in exile for the rest of his life, he continued to fight for and believe in the eventual liberation of the Czech people. His dream was not fulfilled until 1918.
His influence as a Czech living abroad was recognized this year via an online survey conducted by the Ministry of the Foreign Affairs of the Czech Republic. He received 42 percent of the vote and, thus, his birthday will increase the number of significant days to sixteen in the Czech Republic.