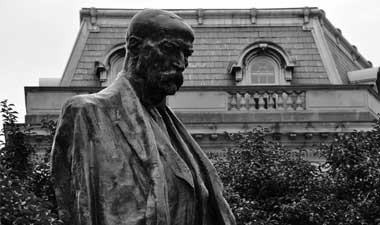 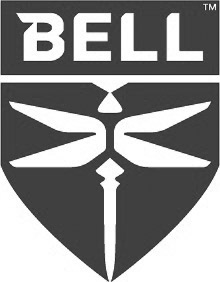 Bell states in its mission statement: “We're more than aviation experts. We're pioneers who have challenged what's possible for sound barriers, lunar missions, tiltrotor systems and commercial helicopters. We’ve been reimagining the experience of flight for more than 80 years—and today we're redefining where it can take us.”
www.bellflight.com 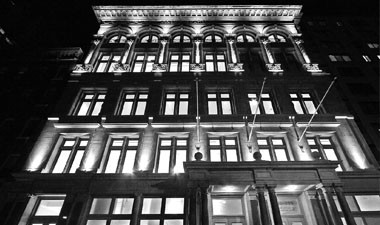 The Czech Center New York (CC NY) is a meeting place for Czech and local culture, a place where artists and professionals, Czech and non-Czech alike, can get to know each other and talk about their work, and produce work together, when the chance presents itself. Though of course our focus is on contemporary Czech artists, we are open to any idea that addresses current cultural or social themes, and are committed to the support of new international projects.

Diplomacy and Fashion is a celebration of global nations and cultures, bringing together diplomacy, fashion, and philanthropy. The mission is to promote up-and-coming designers from different countries around the world. Diplomacy & Fashion envisions the creation of an exclusive network with an emphasis on fashion and the future of the industry in the center of the world’s diplomacy.

The European Union (EU) is represented in the United States by the Washington, DC Delegation of the European Union, which works in close coordination with the Embassies and Consulates of the 28 EU Member States. It promotes EU policies in the United States, which includes presenting and explaining EU actions to the U.S. Administration and Congress.  By engaging with political actors, the media, academia, business, and civil society, it raises awareness of EU issues and concerns, and promotes the importance of the EU-U.S. relationship among the American public.  It also analyzes and reports on the political, social, and economic situation in the U.S. to its headquarters in Brussels.
https://eeas.europa.eu/delegations/united-states-america_en

The International Women’s Media Foundation (IWMF) works to unleash the power of female journalists to transform the global news media. Its fellows and grantees — both freelance and staff journalists — become experts in reporting in underserved regions, generate must-read stories, align with top outlets, and bring critical issues affecting women and others to light. It is the only organization that provides safety training, byline opportunities, and emergency support tailored to female journalists and photographers around the world. 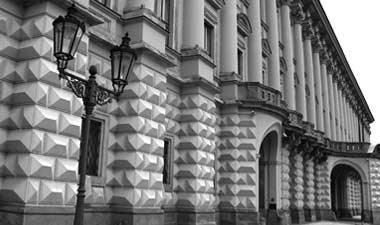 Ministry of Foreign Affairs of the Czech Republic

In 1923, the Czechoslovak government decided that Czernin Palace would be alloted to the Ministry of Foreign Affairs, offices of which were dispersed in several places in Prague. State rooms of Czernin Palace host many significant negotiations, and serve for the purposes of multiple conferences and sessions. It is not by accident that it was here where the Warsaw Treaty was dissolved at the beginning of 1990s.

Click here for a virtual tour of the Czernin Palace.

Moravian College is the sixth-oldest college in the United States, located in the city of Bethlehem, Pennsylvania offering undergraduate and graduate degrees that blend liberal arts with professional programs. Moravian College was founded on a belief that education is essential for all, without regard for gender or social standing. For more than 275 years, the Moravian College degree has been preparing students for reflective lives, fulfilling careers, and transformative leadership in a world of change. Visit their website to learn more about how the Moravian College focus on education for all prepares its students for life-long success.

The National Film Archive (NFA) is one of the ten oldest  film archives in the world. The NFA's function is collection, preservation, scientific processing, and using of audiovisual archival materials which document national film production, genesis and development of film art, life of the Czech nation and important world events. At present, the NFA takes care of more tha 150 million film meters, 600 thousand photographs, 30 thousand posters, and 100 thousand advert materials. 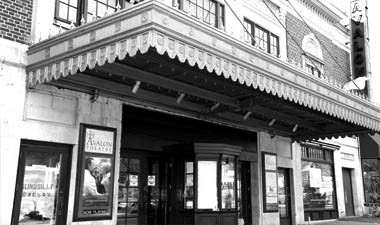 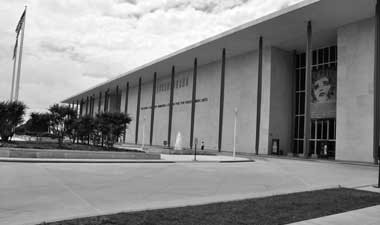 The John F. Kennedy Center for the Performing Arts continues its efforts to fulfill President Kennedy's vision by producing and presenting an unmatched variety of theater and musicals, dance and ballet, orchestral, chamber, jazz, popular, world, and folk music, and multi-media performances for all ages. Every year the institution that bears President Kennedy's name brings his dream to fruition, touching the lives of millions of people through thousands of performances by the greatest artists from across America and around the world. The Center also nurtures new works and young artists, creating performances, broadcasts, and touring productions while serving the nation as a leader in arts education.
www.kennedy-center.org
czech.cz
© 2011-2021 Embassy of the Czech Republic in Washington, DC
www.mzv.cz/washington
facebook
RSS