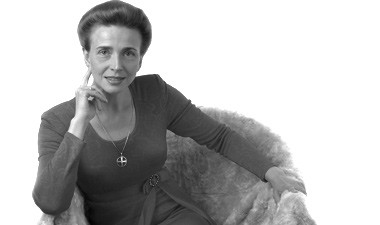 On stage, Berti performed in Mozart’s The Marriage of Figaro, Martinů’s Comedy on the Bridge, Benda’s Barber of Seville (world premiere), Lortzing’s The Opera Rehearsal (recorded by Czech Television), among many others. Her accompanist Tomáš Víšek has performed throughout the world and praised by numerous critics.

R.S.V.P. to the event by e-mailing
reservations@mutualinspirations.org and put “Berti” in the subject line.