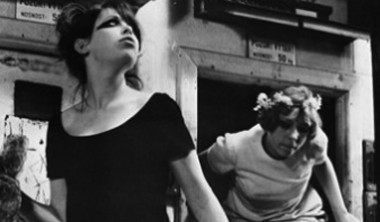 About the Director:
Věra Chytilová is a Czech film director, best known for her 1966 film Daisies (Sedmikrásky).  She studied at the Film and TV School of the Academy of Performing Arts in Prague (FAMU) and was the only female of the Czech New Wave directors. Her film Daisies was banned by the communist government and she herself had a very hard time finding work after its release. The film, nevertheless, earned her international recognition and won the Grand Prix at the Bergamo Film Festival in Italy. Chytilová began making films again after courageously appealing in a letter to Czechoslovak President Gustav Husak. She is also known for such films as The Inheritance or Fuckoffguysgoodday and Flights and Falls. She was bestowed an award for Outstanding Artistic Contribution to the World at the 35th Karlovy Vary International Film Festival in 2000 and the Czech Lions Artistic Achievement Award in 2001.

Tickets can be purchased at AFI’s box office or online at
www.afi.com/silver